The technique of widening the dental arches (orthodontists call it expansion) was already in use a hundred years ago so that crowded teeth could be accommodated without any extractions. However, properly conducted scientific research has shown that indiscriminate use of this form of treatment leads to relapse in many cases with a return of crowding.  Nevertheless, expansion can be very successful in carefully selected cases.

There are many types of functional appliances, mainly to treat underdeveloped lower jaws. Some are fixed to the teeth but most are removable by the patient for cleaning. They all work by holding the lower jaw in a forward position for 9 to 12 months.

We use 'Twinblock' functional appliances which are very effective at changing the way the teeth bite together by restraining the upper dental arch and advancing the lower dental arch. It is nearly always necessary to complete treatment with fixed braces to fine tune the bite and straightness of the teeth.

The timing of treatment is an area of controversy. One school of thought is that the Twinblock phase should take place 'early', at age 7 to 9, with a two year interval before the fixed brace phase. However, an early start does not mean that treatment finishes earlier, but usually means a longer overall period of treatment at higher cost.

We prefer to begin treatment in the final year of the mixed dentition (when there is a mixture of primary and permanent teeth). This ensures that the two phases of treatment can take place one after the other, without pause. This shortens the overall duration of treatment, reduces costs and is preferred by patients.

Despite the above, early treatment can be appropriate when the upper front teeth protrude in such a way that the risk of accidental damage is increased or when the young patient is suffering from being teased. 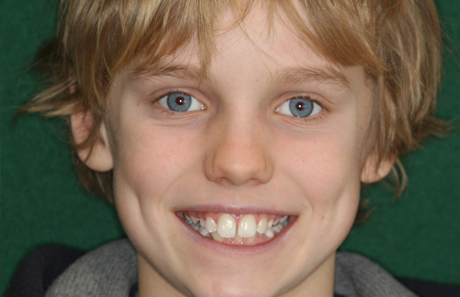 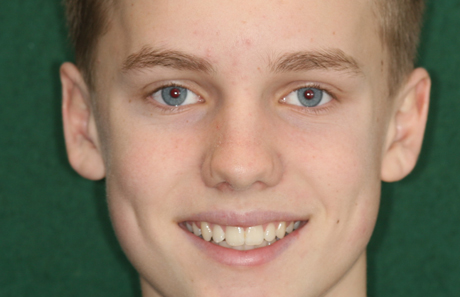 Harry was unhappy about his prominent upper front teeth because his lower jaw was smaller than average. 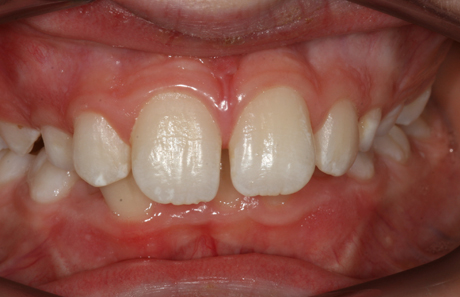 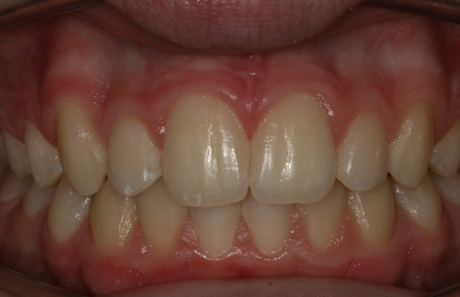 Harry and his mum were so pleased his teeth were straightened and all the gaps were closed. 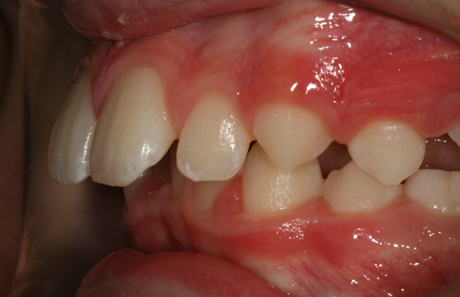 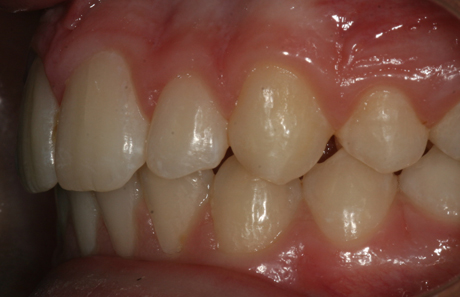 The biggest change can be seen from the side as his teeth now bite in the correct position (rather than stick out) and are less at risk from trauma.

A testimonial from one of our other young patients who also underwent growth modification treatment:-

"Dear Lucy.  When I first put my functional brace on it was uncomfortable and I hated having it on every second but the next day it felt normal and I was soon forgetting that it was there.  My mum gave me the decision to ear it only at night for the first few days but I will have to wear it longer or wear it full time and it will be over quicker.  I decided to wear it 24 hours a day and now after only three months my jaw had moved 5.5mm! I am so glad that I pulled though!  Thank you for helping me!"

All you questions about orthodontics answered here.

Find out what happens and what it costs.

Find out where we are located and how to contact us. 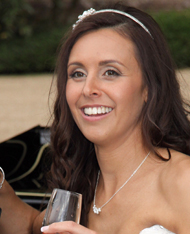 May I take this opportunity to say a massive thank you to Robert for making my teeth look beautiful and straight for my wedding. Robert was friendly and explained everything to me really well. I'm delighted with the results. I received a 1st class attention from when I contacted your orthodontist and through all the treatment. A big thank you also to all the staff you were always pleasant, friendly, welcoming and made me feel so relaxed. Claire Padmore 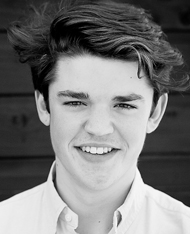 Lucy did an amazing job on my teeth as a teenager and then later, despite my numerous attempts to ruin them, she has managed to bring them back to their former glory. James 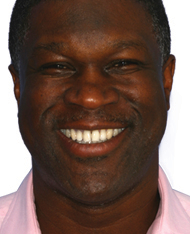 "What a remarkable job you have done, I am happier than ever and smiling permanently due to your practice" Mr Pitters

I just wanted to say a big thank you to Lucy for seeing me at such short notice yesterday to fix my retainer. She is always so lovely (as are all the staff) and I really enjoy all my visits there - I am really pleased with the improvement in my smile and am only sad that I generally now no longer need to visit regularly!! Linda W, June 2019